Photography was introduced to present-day Mali during the 1880s by French military officers and, later, colonial administrators, missionaries, and French expatriates. By the 1940s, an African market for photography developed in the French Sudan, as Mali was then known. In the hands of local patrons and photographers, who maintained a monopoly over the medium until the 1980s, photography rapidly became a powerful means of visual self-expression, experimentation, and social agency for the territory's diverse population, informed by unique cultural practices, aesthetic values, and transnational trends. 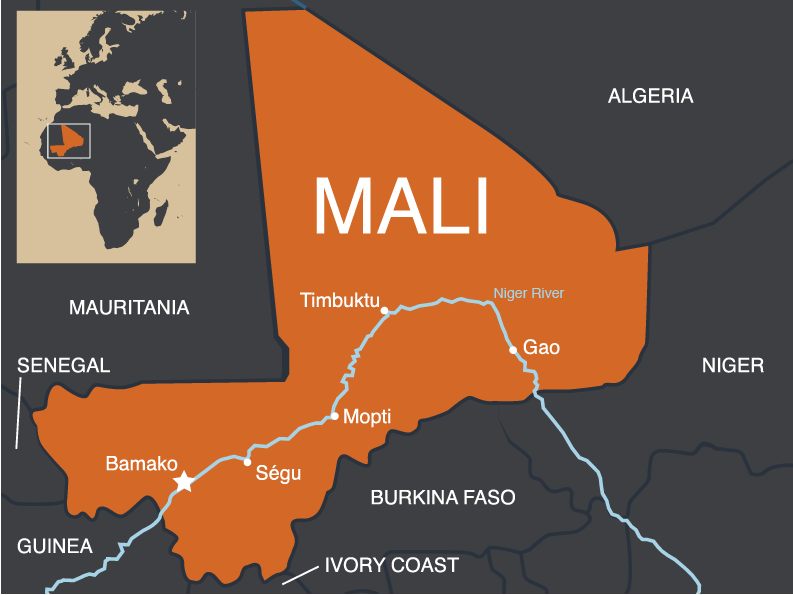 Working in a variety of photographic genres, studio photographers created documentary photographs for the government, local businesses, and private clients. They also produced identification photos for official documents and images intended to preserve cultural heritage and local artistry. However, portraiture remained the mainstay of these small businesses, as the photographers practiced both within and outside of the studio, serving celebrities, politicians, and lay people alike. As a result, their archives contain rare visual documentation of social, cultural, and political life as well as processes of urban development in the country, and in French West Africa more broadly.