Among the third generation of professional practitioners in Mali, Tijani Sitou was a locally celebrated photographer in Mopti from 1970s-90s. Representing a wave of photographers from Nigeria and Ghana who entered the Malian market in the 1970s, Sitou was Yorùbá from Nigeria yet only practiced photography in Mali. In 1967, he began learning photography under Mahaman Awani, a.k.a. "Juppau," in Gao, a small town in eastern Mali. In 1970, Sitou left to start his own studio, first considering Ségu, then Bamako, and finally settling in Mopti where he opened Photo Kodak in 1971. A great portraitist, Sitou also supplied photographic documentation for the police department and insurance companies in the city, and frequented hotels, restaurants, and homes to record weddings and other celebrations, along with political and cultural events of the State. In 1996, his portrait photographs were on display in Ségu, alongside those of his compatriot Adama Kouyaté, as part of a small exhibition affiliated with the second Bamako-based photography biennale Rencontres. His first solo exhibition in the United States, Mopti à la Mode, was held at the Indiana University Art Museum in 2007. 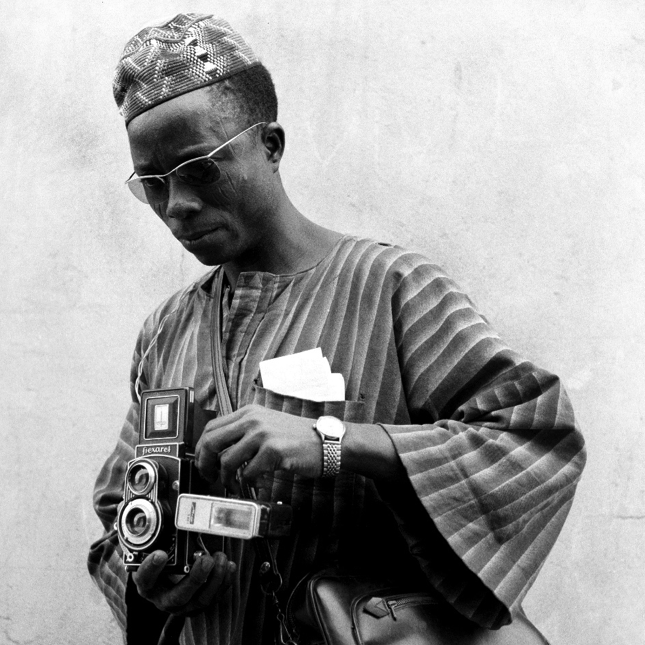