Mamadou Cissé was born around 1930 in Kita, a small town about 180 kilometers northwest of Bamako. In 1949, he moved to Mopti where, at the age of nineteen, he began learning photography from Guinean photographer Robert Bangoura. He worked as a photographer in the region until 1952 when he joined the Tirailleurs Sénégalais (French colonial army) which sent him to Senegal, Vietnam, Laos, and Algeria between 1952 and 1959. While in the military, Cissé took portraits and identification photographs for the troops, at times working with local photographers in each locale. He returned to Mali in 1959 and pursued a photographic career working for the Malian army after independence in 1960, and for the Agence National de l'Information Malien (A.N.I.M.) in 1962, which sent Cissé to Ségu to open and direct a studio. When A.N.I.M. (today A.M.A.P.) closed its operations in Ségu during the 1980s, Cissé returned to Bamako to work at the agency's headquarters. He remained there until 1986, when he retired two years after opening Studio Cissé in the Bagadadji neighborhood of Bamako. 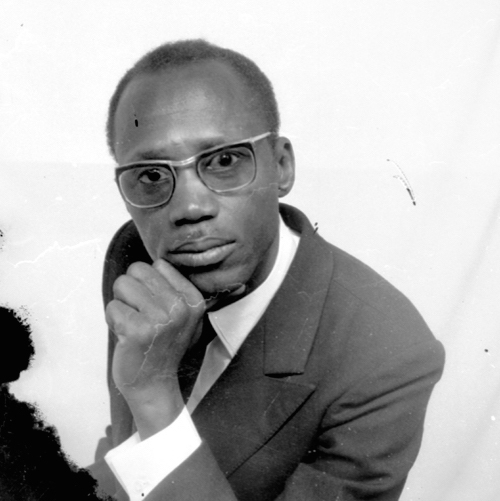