Kouyaté is the most locally celebrated photographer in Ségu, having trained most professional photographers in the city today. Born in Buguni,a small town about 165 kilometers southwest of Bamako, he began practicing photography in the capital under the tutelage of brothers Bakary and Nabi Doumbia in 1946. A decade later, he left the country for Haut Volta (Burkina Faso) where he worked at Photo Halls Voltaic until the military coup d'état occurred in the capital Ouagadougou in 1966. That year, Kouyaté moved to Bouaké, Côte d'Ivoire, where he opened a studio. He remained there until after the Malian coup d'état in November of 1968, returning to Mali a year later to open Photo Hall d'Union studio in Ségu. Kouyaté specializes in the portraiture of infants, as well as reportage photography of marriages, dances, and baptisms. Since 2004, Kouyaté;s photographs have been exhibited in France (2011, 2013, 2016), Belgium (2014), and the United States (2012). Recently, a small collection of his images has been featured in a catalog, Studios d'Afrique, published by Éditions GANG in France (2010). 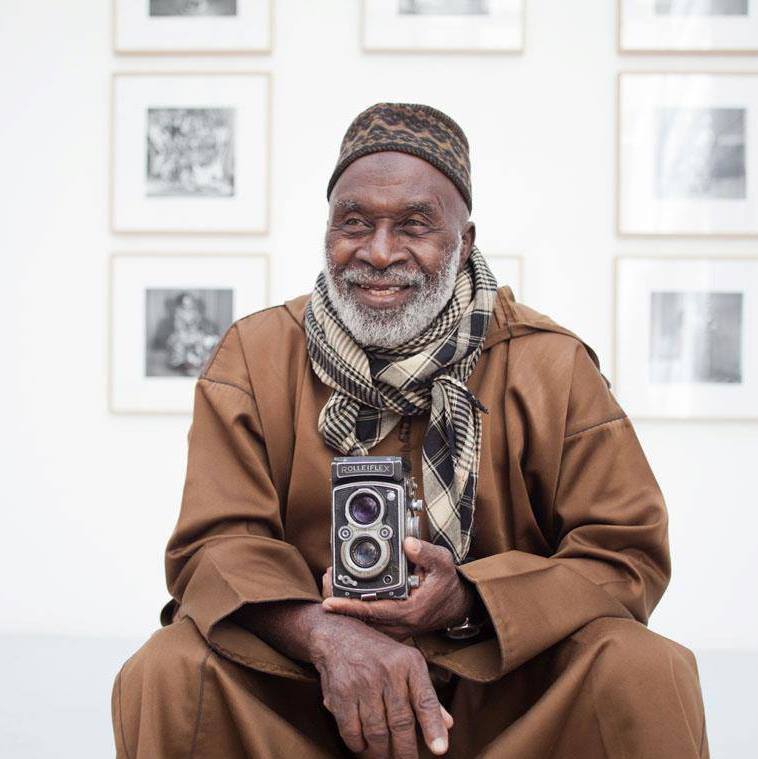